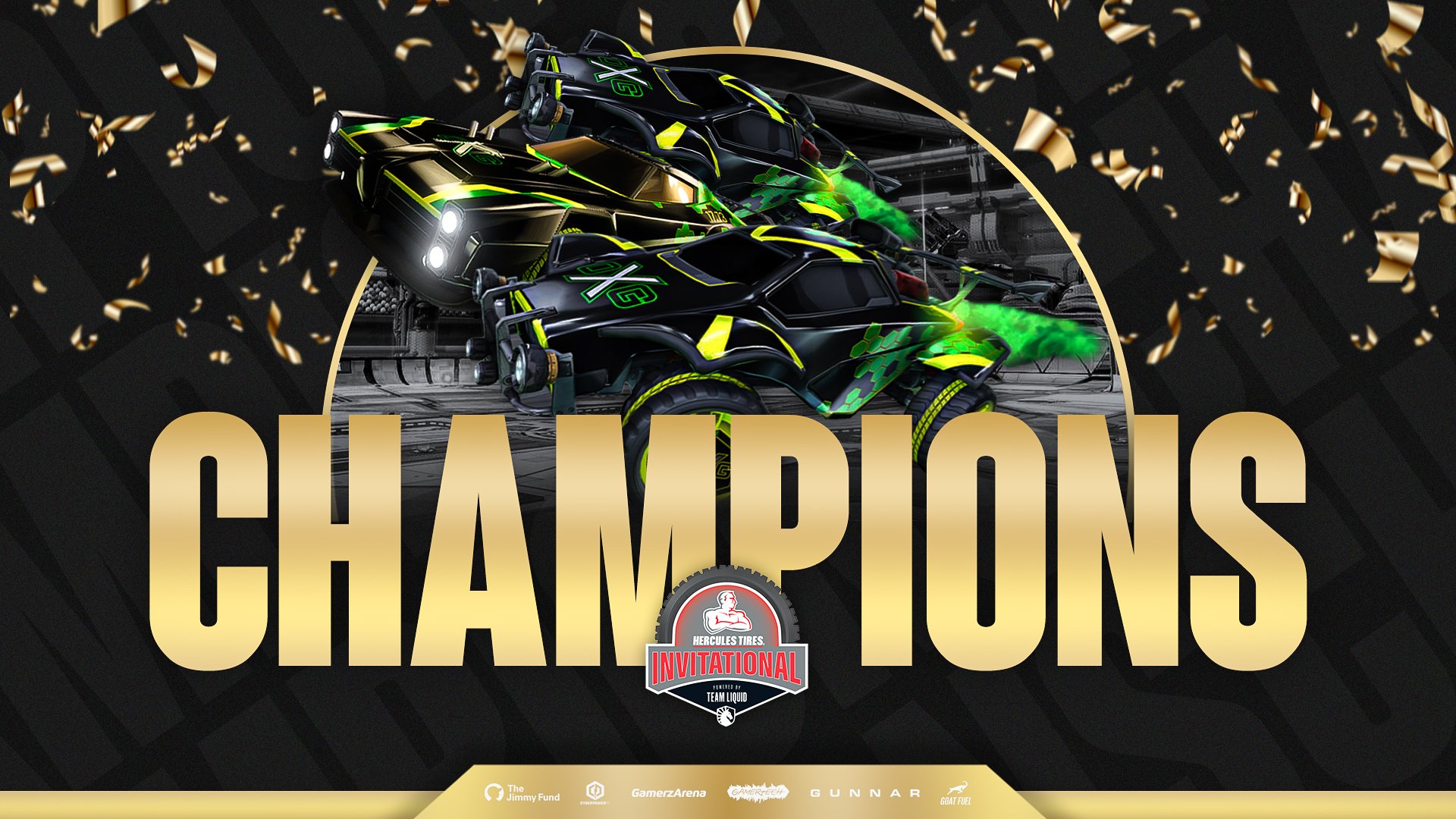 OXG Rocket League has taken their first major tournament of October, the Hercules Tires Invitational hosted by Team Liquid. Toastie, Lj, and Kraziks led by coach Kais "SadJunior" Zehri defeated eUnited and Shopify Rebellion in group play before defeating XSET, Torrent, and the Pittsburgh Knights in the double elimination playoff rounds. The team entered the Grand Finals from the winners side, waiting for the winner between the Pittsburgh Knights and eUnited in the Losers Final. The team would then have a rematch against the Pittsburgh Knights in the Grand Finals, going down 0-3 before eventually clawing back to take the series 4-3 in a tense reverse sweep. The roster took home $12,000 USD for their first place finish. 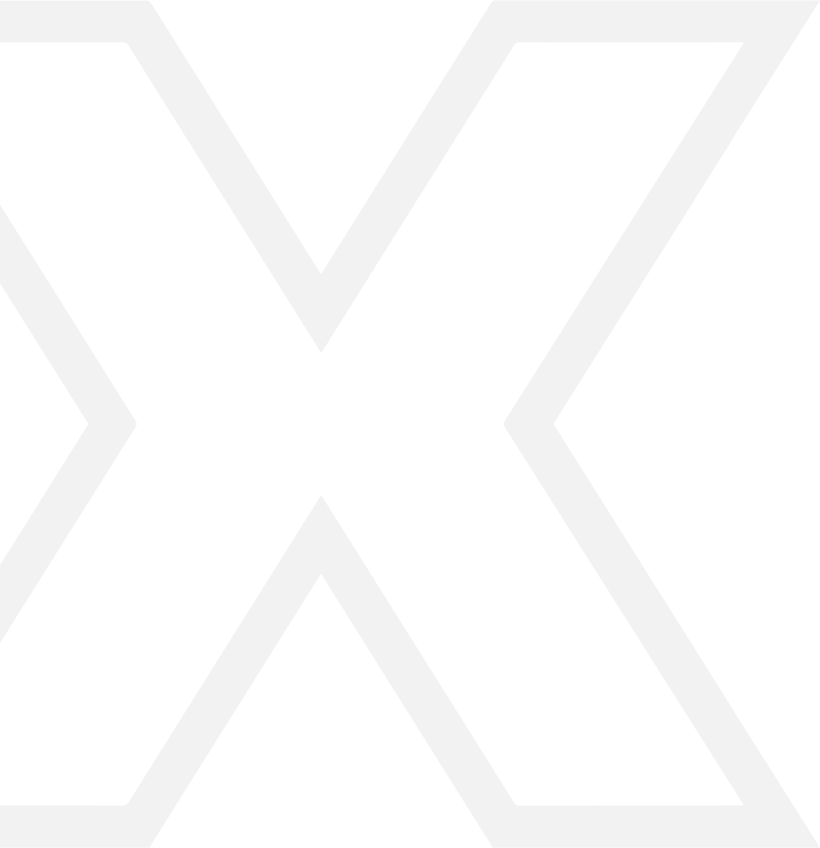 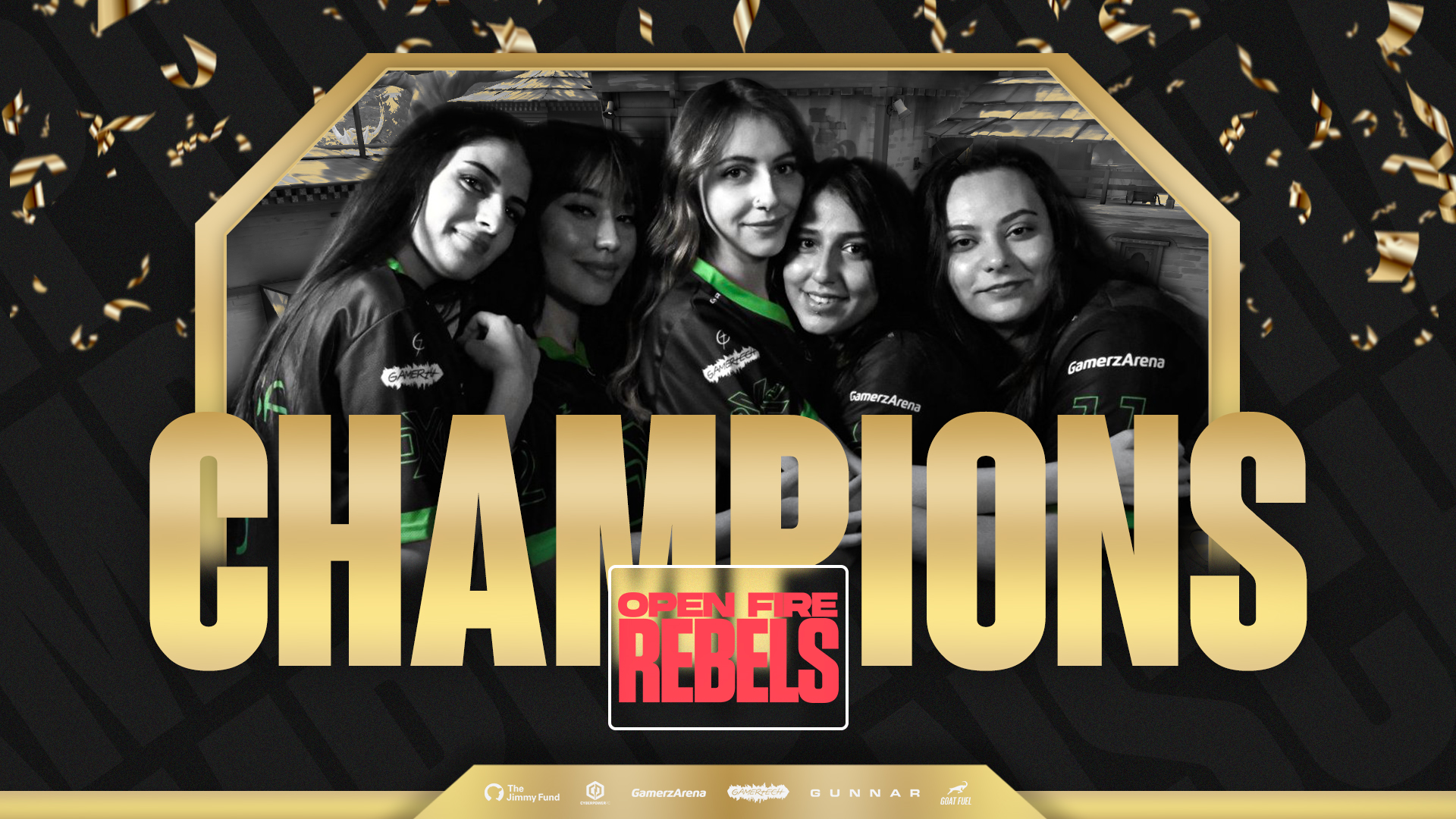 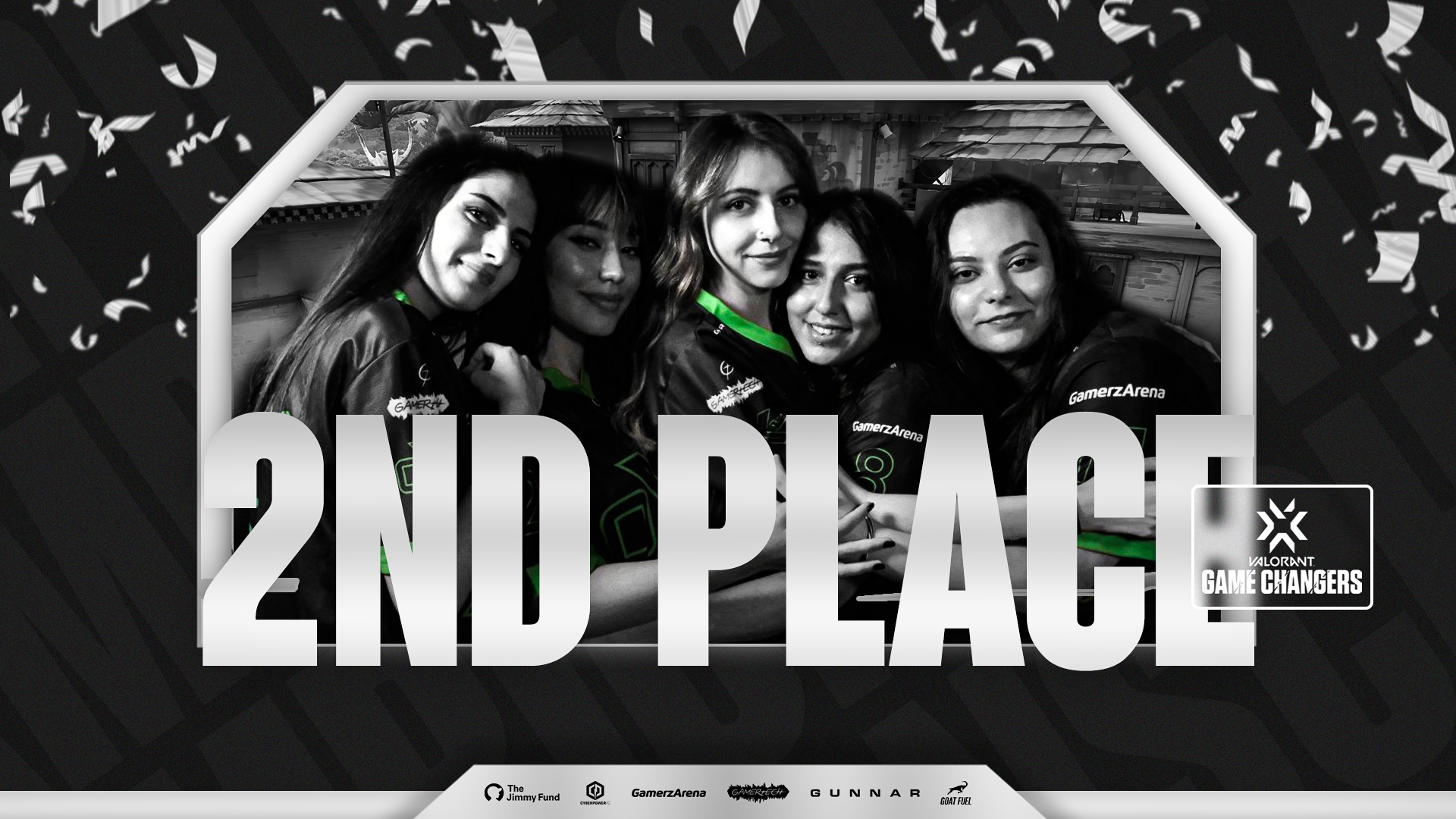